So let’s say you’re in the market for a new iPhone or iOS device, you need to first have your top 5 reasons before jumping into the Apple Ecosystem.

Unlike Android, iOS devices are not as vast. You don’t exactly have a lot to choose from since it’s just one brand. If you check the Apple website, you’re only going to see a handful of options to choose from. That said, Let’s start with my top 5 reasons to get an iOS device in 2020, and hopefully, this helps you out in getting the right product for you.

It’s already a given that iPhones are expensive, but with that price you’re getting a premium grade device that can last you for not just 2 years but can go up to 5 years or more depending on your needs. Sometime in the second quarter of 2020, Apple released the iPhone SE 2020 edition which is just a little less than $400 but has the same A13 Bionic chip as an iPhone 11 pro.

However, if you’re looking to get something that is comparable to big-screen Android devices, you’re looking at a price range of $600 – $1,200, and that’s just the base model.

Apple prides itself on the App Store. This is mainly because iOS is optimized to the fullest and the probability for apps to crash is a lot less compared to Android devices. This is mainly because of the number of devices released by Apple which as I’ve mentioned is just a handful as opposed to other brands releasing multiple entry-level smartphones to mid-range and flagship devices in a year.

The key component here is, iOS devices are limited, it is a lot easier to optimize applications to run well with the current line up making sure that everything is operational. In addition to this notion, every app released into the Appstore goes through a tough process to ensure that customers who purchase an iOS device are given the best possible results.

If you ask any iPhone user, the most common answer you’d get as to why they prefer iPhones is mainly because of how simple the User Interface is. It’s simple in the sense that nothing has really changed from when it was first introduced to the world to the present time.

Most of the enhancements are visual from the icons to the interface for each of Apple’s home-baked apps but most are geared towards enhancing the experience rather than focusing on the aesthetics of the user interface itself. 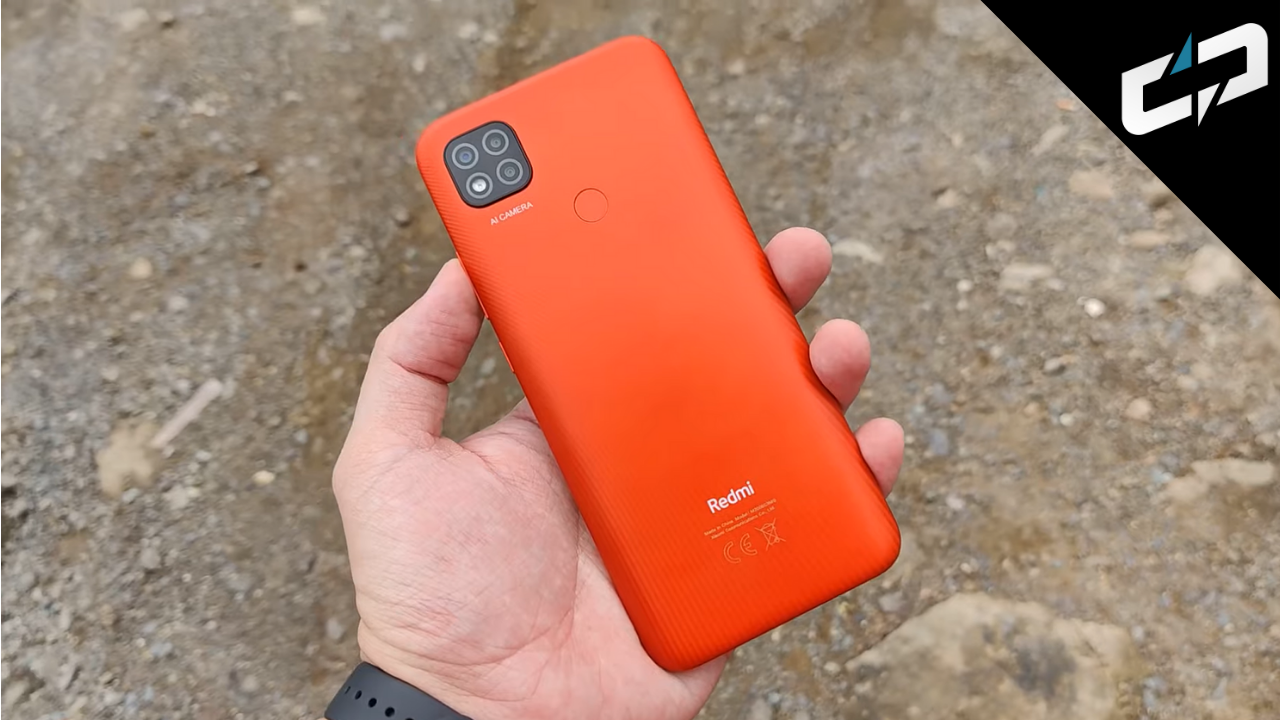 Recently Apple released iOS 14 where it introduced “widgets” which add more functionality but with an enhancement in terms of visuals but still maintains the same look and feel of iOS. This, in my opinion, is actually a good move, this gives them time to actually test a feature to its full capacity before considering the next big thing as opposed to thinking of a massive overhaul but is filled with bugs.

Unlike Android that only comes with at least 2 years worth of major software updates (3 if it’s a Pixel device), Apple provides software support of up to 5 years. This means, if you’re to get an iPhone SE 2020, you can expect 5 years’ worth wherein it’ll be supported up until 2025. In addition, all iPhones released in the present year come with flagship-grade specifications which means, even if you’re to compare the raw power of an iPhone 7, it can still overpower any mid-range device in 2020.

When buying a new smartphone, normally it comes with a warranty. If you’re in the Philippines, chances are the service center that provides hardware or software support is a 3rd party vendor (not all, some). Apple on the other hand has specialists that can be reached directly from your iPhone through the Apple support app. I actually tried to test the experience and for them to be able to remotely access my iPhone and fix it from their end is already an amazing experience as opposed to having to commute to some mall, present a piece of paper, go through a series of question and answer sessions just to get a generic response.

The Apple support window can also be accessed through Apple’s website where you can directly chat with Apple agents that not only can help you with technical stuff but can also process orders should you consider buying any products which in my honest opinion are amazing.

Other brands do have online chat support too but the experience isn’t as good as what Apple provides to consumers.

In conclusion, regardless of how amazing or good-looking iOS devices are, you should still consider making your own top 5 reasons as to why you should buy an iOS device in 2020. Purchasing Apple products are costly, but it does justify the price for the quality of the experience that you get in return.

Do note that I’m not loyal to the Apple brand, but with the level of experience that I’ve acquired from the brand, it’s really tough not to recommend as opposed to the flashy android devices that come with bad aftersales support.

Do check out my Top 5 Reasons to Get an Android device in 2020, it’s sort of similar to this post but can definitely give you a different perspective in getting one.

If you want to check out Apple’s current offerings in the Philippines, be sure to check out Beyond The Box’s official store via the Lazada App. They have a wide selection from iPhones to iPads, to the Apple Watch, and a lot more.

Now if you’re still looking for more consumer tech and gadget reviews, feel free to check out the Chrisispoint official YouTube channel, and don’t forget to subscribe, your support matters.

This is the top tier wireless earbuds from Edifier

This is the #Hecate GX04 by Edifier. One of the la

This is the #POCOF4 the successor to last year's b

This is the realme #narzo505G the latest game chan

This is the Nothing Ear 1, the dark horse emerging

This is the #ApexOfPower, the POCO F4 GT. POCO's l

Over the years that I've been doing tech reviews,

Over the past few weeks I have been testing every

This is the #realme9proplus5g, the latest product

PC Gamers at this point in time have a wide range

Get ready for the launch of the realme #9ProSeries

Beyond The Box is currently on the hunt for up-and