Before buying anything, everyone has to go through the top 5 reasons. This is a cardinal rule, especially when buying smartphones and in this article, I’ll be talking about the top 5 reasons as to why should consider getting an Android device over an iOS device and vise versa in the coming weeks.

Android has gone a long way from when it was first introduced in the market to go up against competitors such as Apple and Microsoft (back then). Fast forward to 2020, we’re now seeing more stable devices that can actually beat the competition. Let’s start with the first one.

Flagship smartphones are basically the king of kings, the best of the best but come with a rather steep price. This is usually the device of a brand that goes head to head with other offerings that can range between $999 and up and usually comes with top-of-the-line specifications. (eg. Samsung Galaxy S20 Ultra, Xiaomi Mi 10 Ultra, Huawei P40 Pro, OnePlus 8T Pro, etc.)

Entry Level smartphones are the cheapest of the three which usually come at a price range of $100 – $350. These smartphones are mostly packed with bare essentials with a few upgrades to keep with the time but are mostly on the lower end of the spectrum, to justify the cost.

Unlike iPhones, Android devices come in different styles. Every year brands would either come up with a design that is striking or glamorous and competing brands would either replicate with their own twist or, create a totally different style and approach. Getting an Android device gives consumers the ability to show more of their personality and character as opposed to just getting a device that works and works as a utility.

In addition to the style, brands would shuffle color options giving consumers a much wider range to choose from that also adds character. Some go for the more neutral black and darker options, while others prefer the wild gradient color options.

It’s already a given that when you talk Android, specifications are always a factor to consider but before jumping into the “spec wars”, always put into consideration how much are you willing to spend. There is no point in brainstorming or pondering on what is the next best smartphone to get if you are only willing to spend $100 – $200 (Php 4,000 – Php 7,000).

Flagship smartphones usually carry the 800 series whereas the midrange category comes with the 600 – 700 series. Entry-level smartphones are often seen with basic processors that are really geared for basic to above-average operations. That said, before thinking about specifications, first consider why you’re getting a smartphone and what is this smartphone for so you won’t be relentlessly buying and selling a smartphone that doesn’t quite meet your standards.

Just like the design, every brand has its own distinct feature that makes them different from one another. Brands do play it safe from time to time by sticking to a working formula, but in some cases, they try to up the notch by giving it something special, like a line of smartphones with a huge battery, or perhaps a line of smartphones with amazing camera lenses to name a few.

Of course, there is some that stick to a specific feature like Oneplus’s physical alert slider or Xiaomi’s IR blaster, Sony’s DSLR-like feels for photography and videography, and so on.
Some of these features are software-based, which means an app can be installed, but others can’t where you’d be forced to buy the product just because of that feature. 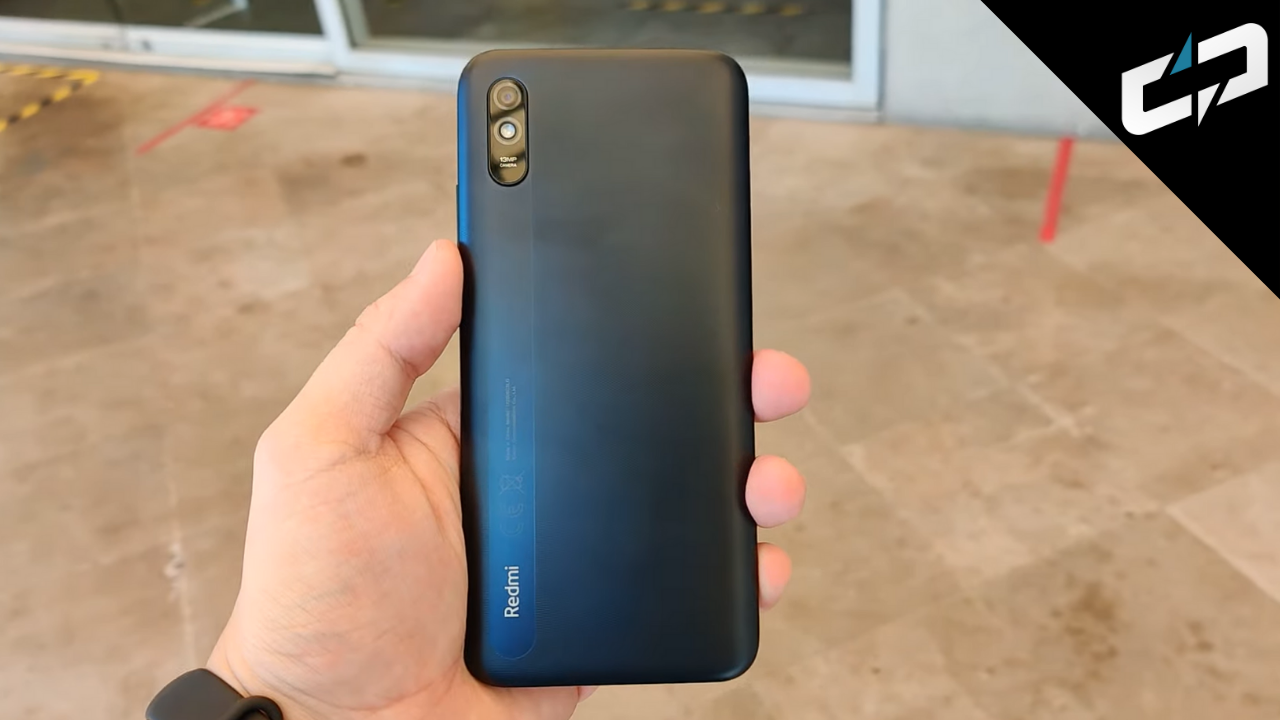 In 2020, we’re now seeing smartphones that come with huge battery packs, which range from 4,000 mAh to a massive 7,000 mAh battery. Much like the first smartphone to come with a huge battery which was the ASUS Zenfone Max, these smartphones can really run the test of time. However, one major drawback that you’d have to put into consideration is the software.

The Software translates to pretty much everything you see on your screen. From the animations to the transitions, to the opening and closing of applications, these are all that consist of the software.
Every single brand has its own specific OS which basically gives them a unique character underneath a stock Android experience.

OPPO has ColorOS, Xiaomi has MIUI, OnePlus has OxygenOS to name a few, and each one has its own take on how they would want Android to look like giving it their own spin.

Of course, having to have their own spin on certain elements does take a hit on battery life which then is consumed practically on any action you do with the smartphone. Some brands, despite having a 5,000 mAh battery, easily drain because of the UI (user interface), with all its animations, or with just by having to do multi-tasking. Others, optimized everything possible to make the experience seamless.

To remedy this, each brand now brings a fast charger in the box which can range from 18w to 65w, which greatly improves the charging performance of the device.

However, with these fast chargers, you can expect that your smartphone’s battery will take a hit eventually if it doesn’t have the necessary tech in them.

In Conclusion before jumping on the bandwagon in getting a new smartphone be it for work or play, best to first make a list of the things that really matter to you and what you need. This would simplify things by narrowing down the options that are totally based on your best interests.

In contrast to iOS, however, it is important to first determine the number of products you have as a daily driver, which includes a computer, a smartwatch, and a tablet, also known as the “Ecosystem”. As far as deciding on what brand or model to get, there are a ton of resources out there to give you more information on consumer tech products, much like the Chrisispoint official youtube channel to start with.

If you’d like to get your very own Xiaomi Mi 10t Pro, here are a few links that can help you with you’re searching for the best deals and discounts.

Here's a quick mix of some of the devices from @re

The most asked question I would often get when tak

Gaming Earbuds is officially a thing now in 2022,

Here's another photo that was taken on the #realme

This is the #batmanwholaughs a relatively large sc

This is the #realme9ProPlus which I have been exte

This is the #Edifier240TN one of the latest produc

Testing out this #Lightshift Feature of the #realm

This is the #NextLevel smartphone from @realmeglob